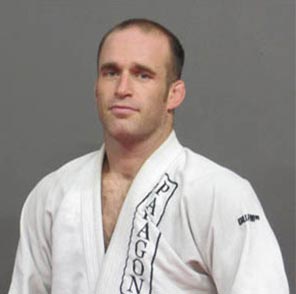 Adam Benshea is a native of Santa Barbara. He has consistently trained under Franjinha since 2000. In June 2006 Adam received his black belt. He has a long history in competitive grappling. Some of his more notable accomplishments were winning the Brazilian Jiu-Jitsu California State, Pan American, and World Championships. These days he is more focused on teaching and coaching BJJ. Aside from BJJ he also has a background in wrestling and Judo. He graduated from UC Santa Barbara and recently completed his MA in Middle Eastern Studies from Indiana University.