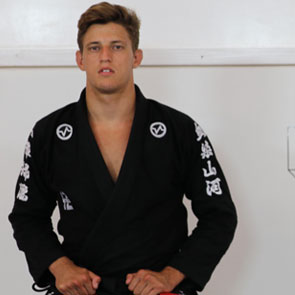 Nicholas Meregali is a Brazilian Jiu Jitsu Black Belt World Champion under Mario Reis, and represents the Alliance Jiu Jitsu team in Brazil. One of the most talented athletes to come out of the Brazilian state of Rio Grande do Sul, Meregali earned that status while competing in the lower belt divisions of the sport where he conquered double gold medals in all the most prestigious tournaments in the World. Nicholas was also highlighted by BJJ heroes as the #1 NEW Black Belt Prospect for 2017.